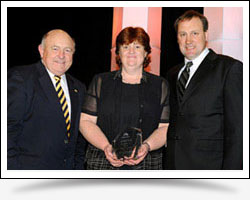 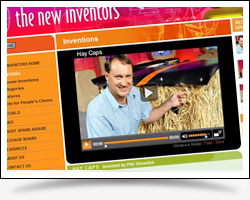 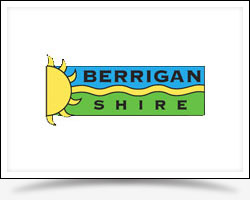 Business Person/Entrepreneur of the Year 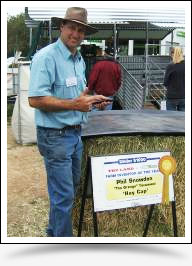 2007 Farm Inventor of the Year Competition

Sponsored by The Land and NSW Farmers' Association